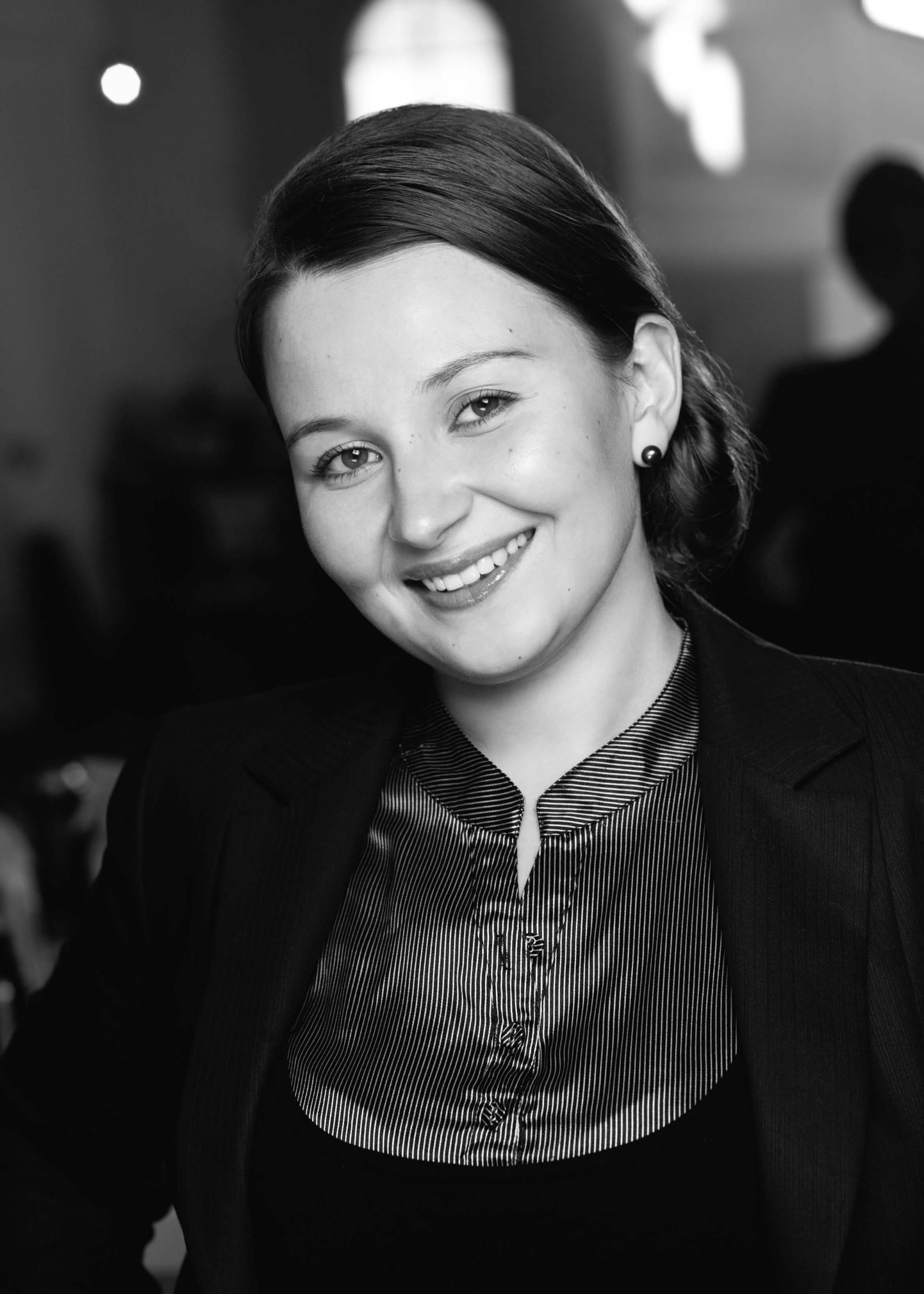 Natalia came to Australia aged sixteen and has performed widely in Australia as a pianist-including an appearance with the Sydney Symphony Orchestra as a concerto soloist.  Concerts and important collaborations with singers led Natalia to developing an interest in opera, and subsequently to the study of conducting.

In  2013 Natalia was selected from a large pool of applicants to be part of the Symphony Services international Conductor Development Program, which has seen her working with the Tasmanian, Melbourne, Auckland Philharmonic, Australian Opera and Ballet Orchestras. Natalia was mentored by internationally renowned conductors such as Christopher Semana, Johannes Fritzsch, Eckehard Stier and Giordano Bellincampi.

During  2015-16 Season Natalia joined Queensland Symphony Orchestra as first ever Assistant Conductor, selected from an international  pool of seventy applicants.

In 2017 Natalia has been selected to participate in the Southbank BBCCO International Masterclass lead by Marin Alsop and in the 9th International Masterclass  lead by David Zinman with Tonhalle Orchester. In 2018 Natalia was awarded the Rockend Berlin New Music Opera Award for Young Australians from the Australian Opera Foundation, as well as becoming a recipient of the Brian Stacey Professional Development Award for Conductors.